Are you intrigued by the true potential of terroir-driven, pure sugar cane juice rum?

Enter your email address for articles, updates and to hear about new Renegade Rums

Behind sugar cane and yeast, oak is the most important component in the making of great rum.

Its tannin structure is softer than other woods, making it less likely to destroy the rum with bitter flavours, and far from being a simple container, a good oak cask is also a complex flavour improver.

But ‘oak cask’ alone does not give the full picture. Indeed the dramatic structural and flavour differences between oak of different species and origins are part of what help build extra layers of complexity into maturing rum.

By far the greatest oak forests in the world are found in France and America, and it is from the cooperages of these countries that we select almost all of our barrels.

American oak, first of all. The species of oak grown in America (also Spain, as it happens) is almost entirely Quercus Alba – American White Oak. Critical to its popularity with coopers is its concentration of tyloses, bubble-like cell structures which bulge into the xylem, making for particularly tight-grained wood.

These tyloses allow the cooper to saw, rather than split, the oak logs, a far simpler and less skilled method allowing the process to be easily mechanised and a higher proportion of the tree used. In the early twentieth century this enabled American coopers to produce barrels on a scale never previously seen, which led to the global dominance of American oak casks as the vessels most commonly used for maturing spirit.

In terms of the character it imparts to the rum, American oak contains especially high concentrations of lactones – volatile, highly aromatic compounds which impart strong, sweet notes such as vanilla, toffee and coconut.

The forests of France, meanwhile, are a mixture of Quercus Robur and Quercus Petreae. Unlike American oak, these species lack the density of tyloses which would tighten their grain. This means that the French cooper is required to split rather than saw their logs in an incredibly skilled and labour-intensive process which can utilise only 25% of the tree.

The inevitable repercussion of this structure is an enforced artisanal approach from the French cooper, since shortcuts are impossible if the barrel is to retain water tightness. It also, of course, makes French oak far more expensive than its American cousin.

As a result there are far fewer casks of French oak found maturing spirit around the world. A shame, because not only do they impart a structure and mouthfeel that is second to none thanks to the higher density of eligatannins, but the best French oak casks go through two processes which elevate their quality even further.

Firstly, the seasoning of the staves such that they lose excess humidity and bitterness. Where an industrial cooper might achieve this by simply heating them in a kiln for a month, France’s finest cooperages will leave the fresh staves outside, exposed to the elements, for up to five full years.

As they wait, the weather conditions gradually wash away the harshest, most astringent compounds and the slow process of air drying breaks down lignin and methyloctalactone, reducing the greener, ‘woodier’ tones and heightening the aromatic compounds of vanillin and especially eugenol for flavours of cloves and toasted spices.

The final key difference is the way the casks are treated after seasoning. American coopers usually put their barrels through the charring process – a blast of furious flame, only a few seconds in length, the force of which caramelises sugars in the oak, meaning far more impactful sweetness and caramel flavour when a drink is aged in them.

French coopers prefer to toast their barrels – a longer exposure, up to fifteen minutes, to a gentler flame. The length allows the heat to penetrate more deeply into the wood, further breaking down lignin and increasing the lactones associated with toastiness and spice.

Our Premium French Oak barrels have then been used by exceptional châteaux in the great wine regions of France. In their staves – twice the thickness of American casks – are locked not only the toast and clove flavours of fine French oak, but the flavours imparted to the wood by the wines themselves.

Two completely different oak species, treated in two distinct ways and imparting their own characteristics and influences on maturing cane juice rum. American oak may dominate much of the modern industry, but we feel that the most complex results derive from the harmony found when combining the two. 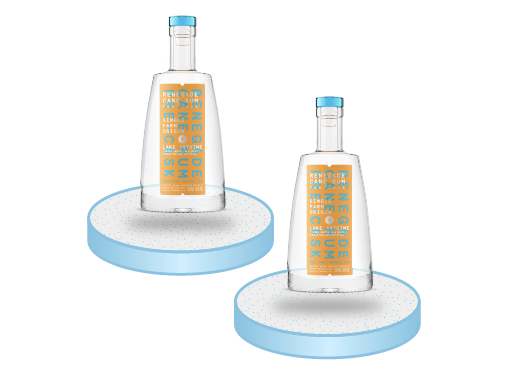 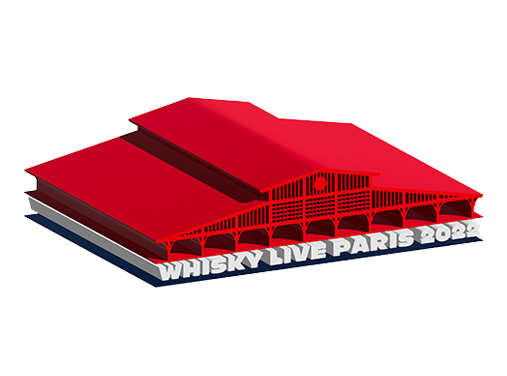 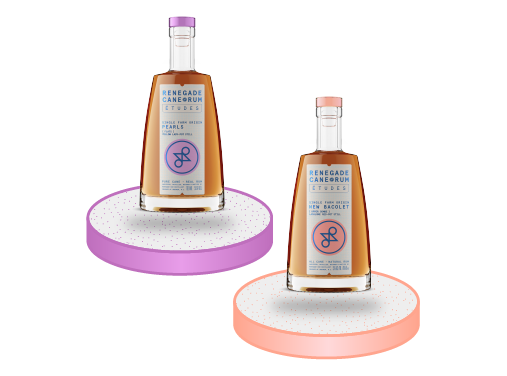 Terroir vs Terroir
AN ÉTUDE COMPARISON 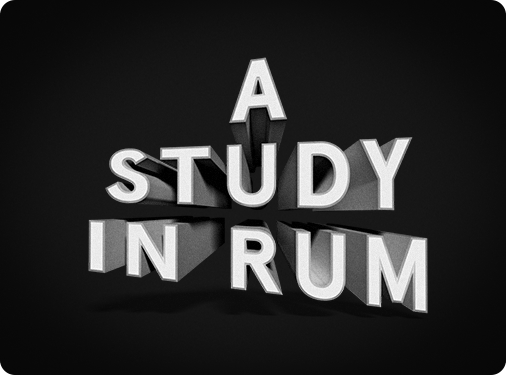 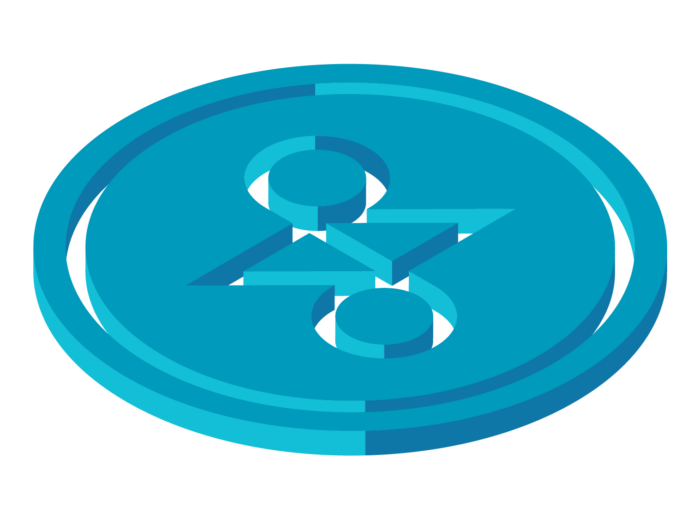 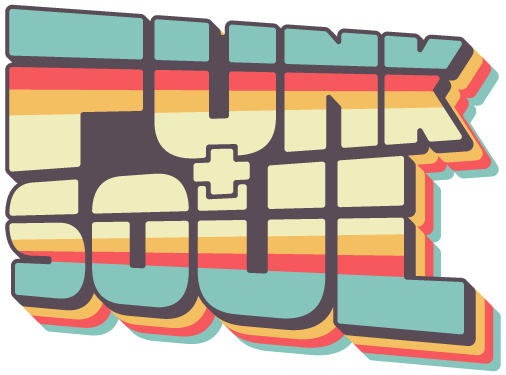 Funk & Soul
The Importance of Hygiene
">
See All

However, by clicking "AGREE" you agree to the storing of cookies on your device to enhance site navigation, analyse site usage - and it's not impossible that we'll infiltrate your Twitter account to help fight terroir trolls.

This website uses cookies so that we can provide you with the best user experience possible. Cookie information is stored in your browser and performs functions such as recognising you when you return to our website and helping our team to understand which sections of the website you find most interesting and useful.

Strictly Necessary Cookie should be enabled at all times so that we can save your preferences for cookie settings.

If you disable this cookie, we will not be able to save your preferences. This means that every time you visit this website you will need to enable or disable cookies again.

This website uses Google Analytics and to collect anonymous information such as the number of visitors to the site, and the most popular pages.

Please enable Strictly Necessary Cookies first so that we can save your preferences!